Dreams of the Secret Base

When I awake from my nightly slumber only on the rarest of occasions to I recall dreaming and even when I do briefly recall dreaming; it is even rarer for any of the details to stick in my head long enough for me to write them down. Though oddly enough, during that time I do recall those details I frequently will say to myself; oh yeah, I remember dreaming that before. In any case, when I awoke this very morning; it was from the secret base dream.

Like other dreams I’ve had this one was a repeat; though there were new elements in it this time. The, for the lack of a better word, essence of the dream is a friend of a friend of a friend helped us out when we were needing a new place to live and we’re now renting out a decommissioned spy base. We’ve been living for some time (maybe a few months) and I frequently explore all the passages, hallways and rooms. There seems to be miles and miles of the base to explore. The base has a vaguely similar feel to the Aperture Science Laboratory; in the sense that parts are shiny/new while others are the shiny/newness of 30-50 years ago. Though none of the renting of the base or why we needed a place to live is ever explained in the dream; it’s all just understood in the wacky world of dream logic.

In previous repetitions of this dream, walking around the base is all I get to do. There are rooms with computers and strange machinery but I have no control or access to any of that. Today was different. Down one corridor, there was no a vending machine with an open box of chocolate Twinkies sitting next to it. I grabbed a package from the box, started munching on the snack and continued exploring.

After a going a bit further, I found one of the computer rooms I’d been in before; only this time one of the terminals had a blinking light on it. I tried typing at the terminal but got a access denied message; so I moved along. I found another terminal that seemed active in a new part of the base and tried logging on. Being part of the shiniest/newest section of the base, this terminal accepted voice commands and it gave me a weird form of limited administrator access. I couldn’t seen any files, but I did have full access to anything the machine controlled.

Then for whatever reason, I started back to our living quarters and when I got there; the place was swarming with people in uniforms. They wouldn’t talk to me or answer any questions, but they appeared to be forcefully evicting us; as they grabbed any/all of our stuff they could and started dragging it outside. They also obviously didn’t care about anything they were hauling as stuff kept falling down and breaking. I was getting pretty ticked off and shouted something….. Though I’m not sure what it was anymore.

In any case, remember how I mentioned that one terminal let me in with voice command access? Well, it turns out the entire base is wired for sound and my angry shouts were taken as commands by the base computer. Suddenly the careless thugs were very carefully putting our stuff back and there was a friend of the friends I know there calmly asking some questions and promising to replace all the broken items. In the bizarre way dreams work, it turned out that the reason all the equipment and computers were still here is they contained valuable information that the government wanted; but they hadn’t been able to access an of it. Why then they would allow the base to be rented to a civilian is never brought up; nor was it ever disclosed as to what happened to all the people who previously worked in the base. But they were happy to have my expertise in helping them. 🙂

With my new admin access and the access codes of this friend of my chain of friends; we were able to start copying information from the base computers. This is where two more oddities occurred. First, while the friend of my chain of friends and the government didn’t have any form of admin access when I used a nonstandard copying program on the base computer; they knew that instantly[1]This is odd in a technical; or as a friend of mine might say, propeller-head kind of way. After all if they didn’t have admin access; how were they instantly noticing what kind of software I … Continue reading Second, the friend of my chain of friends asked me if I knew how to use some particular piece of software on the base computer. I told him no and he replied if [REDACTED][2]The name of one of the directors I work with at my real-life, day job. knew that; she’d laugh and laugh about it.

Then I woke up. 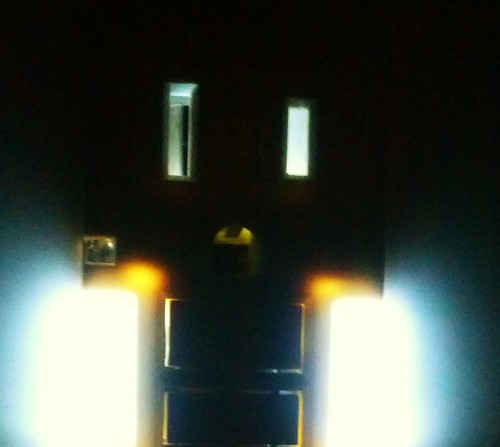 Hatred burned within him, with the heat of a thousand suns. 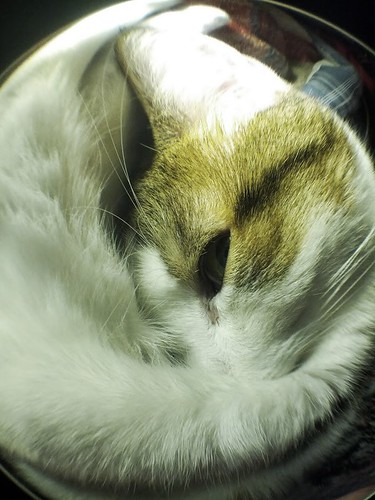 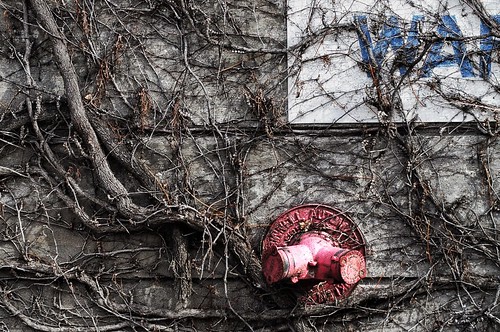