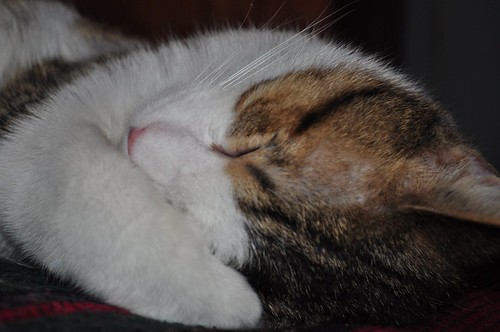 Whoops, we’re into March already. I mean to post a recap note for February but it went by so fast I forgot. The photos that make up my recap image are all ones that either I particularly liked or that got some kind notice from others. I’d also like to mention a couple of thoughts about Porject365: 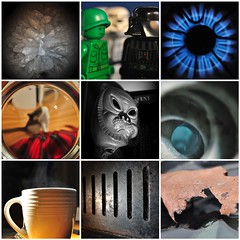 There’s also been something of an unintended consequence of doing this project. Namely that I’m much more aware of things that need fixing around my house. After all rust, corrosion and other signs of disrepair can be visually interesting. Unfortunately when you get home from another day at the office, start looking around for something to photograph and realize you need to repaint the outside of your house or fix something in the bathroom or …. whatever, it can be a bit disheartening.

Then again maybe that’s a side effect of starting the project in January in Iowa and I’m just ready to be able to spend some time outside again.