A Rather Expensive Afternoon 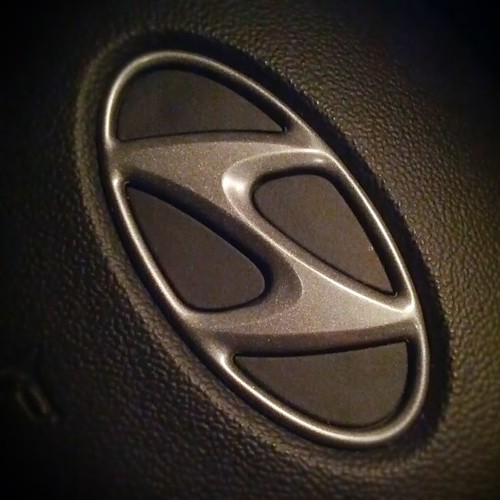 As some of you already know, we’ve been …. disgruntled with our VW of late, so we’ve been considering purchasing a new vehicle. Additionally as we make some what frequent trips to Minneapolis, we’d been thinking we’d like something a little roomier for those trips. We did some research[1]Reading reviews in Consumer Reports, Cars.com & Edmunds.com and kind of settled on one of the small SUVs.

We decided we were primarily interested in either the Honda CR-Vs or the Hyundai Tucson. We’d also considered the Toyota RAV-4; but unless we wanted to buy one nearly as old as our VW, they were priced out of our range. Last weekend we found ourselves down near one of the area’s big car dealers and did some test drives[2]When I say we; I mean Michelle drove. I was sick with a sinus infection and just went along for the ride.. The dealer had us drive a Honda CR-V, a Chevy Equinox and a Honda Element. The last was something we noticed on the lot when coming back from driving the Chevy Equinox. We really liked the CR-V and the Element but found the Equinox was not for us. We really liked the Element, but ultimately decided it too was not for us[3]Mostly for three reasons. One, it was priced nearly $3,000 more than the CR-V. Two, while it technically had seats in the back; they were useless for an adult. Three, that line of cars has been … Continue reading.

Today we went and got our taxes done[4]Yes, we know we could do them ourselves; but the accountant we use costs about the same if not slightly less than the tax software does and having him do it means I don’t panic over doing it … Continue reading. The tax news wasn’t great, but we’ll still end up with a little bit of a refund. Then we went back to the dealership and did some more testing driving. We took another look at the CR-V and it was really quite but the headroom wasn’t quite there for me. Then we took a test drive in the Tucson and we loved it. I’ve got plenty of head room in the front and in the back! Similarly the leg room up front is good, though merely acceptable in the back. Additionally, the Tucson had pretty much all the bells & whistles; accept for heated seats[5]Damn, I’m going to miss those heated seats..

After we decided we’d try to get the Tucson; we went in and talked to the dealer to see what they could do for us. There was a bit of haggling[6]For which I’m 100% certain they did better at than I did.; and while I’m not entirely thrilled with the total price/loan agreement[7]Then again I never was going to be happy about it; as I loved not having a car payment., they did get the monthly payment down to a point where we could buy the Tucson.

It wasn’t quite how I expected my Saturday to go but I think we’ll be better off for the change.

What didn’t you like about the Element? Just curious.

1. They were asking approximately $3,000 more for the Element than the CR-V.
2. While the Element is technically a 4 seater; the back seats were useless to anyone over 4-4.5 feet tall. I had to fold myself in half to sit back there and even Michelle had to learn quite far forward.
3. The Element was actually discontinued back in 2011; so we had some concerns how difficult it might be to get repair parts for it.

If you really liked the Honda Element; then these days I’m guessing, you’re probably wanting to look at a Kia Soul or maybe a Scion xB/xD. I’ve not actually been in a Scion (their just too ugly for my taste) but the 2013 Kia Soul feels cheap and riding in one made me wonder how well it would last over time.

[…] mentioned here previously, we recently bought a new (new to us anyway) car. Shortly after publishing that post, I was […] 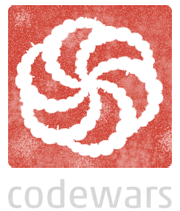