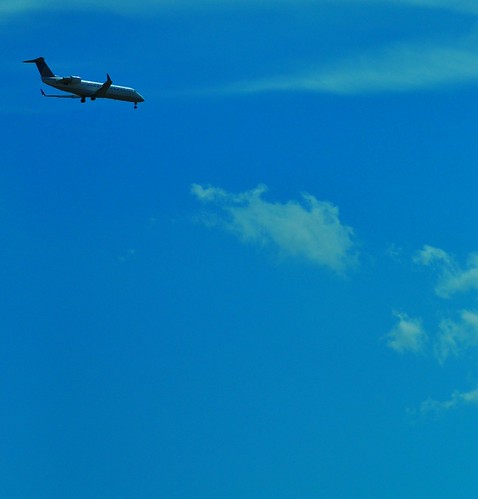 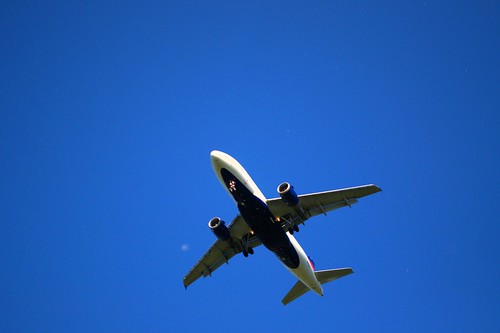 END_OF_DOCUMENT_TOKEN_TO_BE_REPLACED

…. these folks over at the RC Groups forums who have been rigging up small digital cameras to their R/C airplanes and getting some fantastic low-altitude aerial pictures. The trick is to find cameras that are light enough not …. 2005 Calendar Entries [RCGroups]

Kudos to Gizmodo for the link!

My favorite entry is a toss up between RoadKill’s shot of Montfort, Wisconsin or edthedoc’s shot of Oxford University, England, UK.

Need a reason to vote?

Today is November 2nd and that makes it the day that America goes to the polls to pick our leader for the next 4 years. As an American citizen, I’ve already cast my vote and I’m hope all my fellow Americans will do so too. If you’re still thinking about not voting, take a look at this article. Below are some quotes from the article:

3. Because you’ll make your sixth-grade social studies teacher happy.
…
7. Because there are no television sets in the voting booth, which means the odds are great you will not hear the phrase, “. . . and I approved this message.”
…
14. Because even if it’s only an illusion to think you are making your voice heard, that’s still better than knowing with absolute certainty that you remained silent.
…
20. Because of United Airlines Flight 93. An amazing thing happened on the morning of Sept. 11, 2001, on that hijacked airplane. The 33 passengers knew, from cell phone calls to loved ones, that two other hijacked planes had struck the World Trade Center. Unless they acted, they realized that they, too, were doomed. And do you know what those strangers did?
From the 9/11 report: “According to one call, they voted on whether to rush the terrorists in an attempt to retake the plane. They decided, and acted.”
What a remarkable act. With their lives at stake, with their country facing peril, these 33 men and women of diverse backgrounds did a most American thing: They took a vote. They decided to rush the cockpit. And a plane that might have destroyed the White House or U.S. Capitol crashed instead in a Pennsylvania field.
Why vote? Choose your reason.
Honoring their sacrifice will do just fine.

Oh and just for the record I voted for Kerry, via absentee ballot weeks ago.

I’ve seen this meme in several different places. I finally decided to heck with it and that I’d do it myself. The items in bold are the ones I’ve done and the rest are viewable after the jump.

01. Bought everyone in the pub a drink
02. Swam with wild dolphins
03. Climbed a mountain
04. Taken a Ferrari for a test drive
05. Been inside the Great Pyramid
06. Held a tarantula.
07. Taken a candlelit bath with someone
08. Said “I love you” and meant it
09. Hugged a tree
10. Done a striptease
END_OF_DOCUMENT_TOKEN_TO_BE_REPLACED