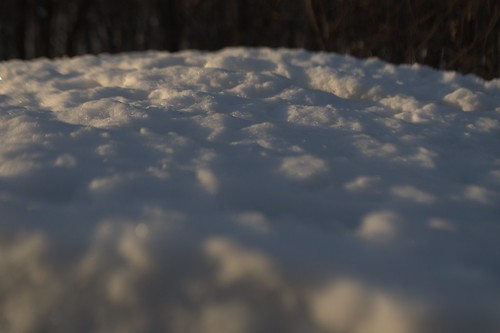 END_OF_DOCUMENT_TOKEN_TO_BE_REPLACED

Sometimes it really surprises me how much my enjoyment of a book is linked to my current headspace. For example, I read The Magicians a year or so ago and I recall really liking it. But this time around, I hated it. Well in truth the book was ok; what really I hated the main character. This read around he just totally rubbed me the wrong way.1)Whiny, rich kid who’s incredibly smart, gifted with magic and always unhappy because it’s just not good enough. Then there was Blood and Honey. I don’t know for sure that it’s something that would normally be to my taste; but when I read it, I was in something of an angry mood2)A stressed Coffee Bear is an angry Coffee Bear. Or we could look at the Dresden Files which over all has been a great source of entertainment of late; unfortunately too a great source, as it’s been keeping me waaaaay too late into the morning as I read each volume.3)My sleeping schedule currently hates Mr. Butcher. 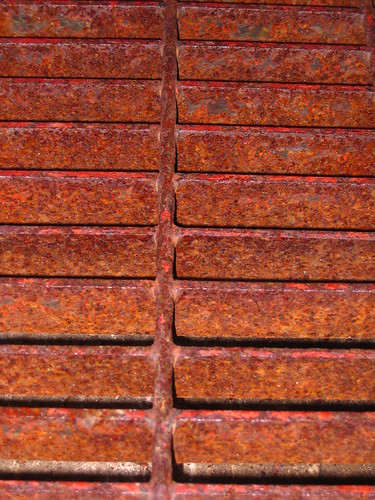 END_OF_DOCUMENT_TOKEN_TO_BE_REPLACED

Week 05: Cage Without a Key

That’s the thing about depression: A human being can survive almost anything, as long as she sees the end in sight. But depression is so insidious, and it compounds daily, that it’s impossible to ever see the end. The fog is like a cage without a key.

Wait, Week 05? What ever happened to Week 04? Well, my proper camera met with a bit of an accident back on Christmas day and it’s been finally sent in for repairs. It took me a bit to locate my old P&S1)This is my old Canon PowerShot S500 Digital Elph. It’s a decent camera, though its autofocus is annoyingly slow.. Plus, I’ve just been feeling a bit down of late. When I first realized I’d missed week 04, I planned on posting 2 photos for week 05 to make up for it. Unfortunately, I’ve not been shooting as many images and this was the only halfway decent one of the few I did have. Maybe I’ll post an extra image later in the year to make up to week 04; we’ll just have to wait and see.

Side note: I’ve been working on a new theme for this site and unlike most themes I’ve done this time I plan to do it all from scratch (sort of). I’m using a combination of HTML5 Boilerplate an 960 Grid System to build it, rather than working with an existing WordPress theme. Why? In part because I’ve not worked with HTML5/CSS3 yet and want to and in part because I feel Ian Stewart’s right when he says You should be building your own WordPress Theme Framework. …. Make it your own. When you’re done you’ll have the best WordPress Theme — for you.