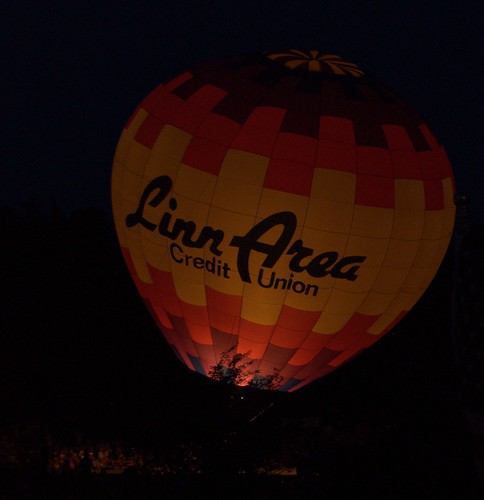 I’ve got a few things on my mind this week and will be posting multiple photos today to make up for skipping last week[1]Sorry about that.

First up, the reason I’ve been posting cat photos of late is my employer is putting together a pet calendar for next year and asked for photos. I’ve taken …. quite a few more than the few you’ve seen here, but I think today’s cat photo is the only one really worth submitting. It’s one of the better poses I got out of Raja and it’s not horribely grainy like some of the shots I tried for. As an added bonus, this photo doesn’t show how much of a mess my house is. *grin*

Secondly, I have to say I was rather dissappointed with this year’s Balloon Glow event over at Brucemore. The band playing seemed extra mediocre this year. The weather was windier and cooler than I would have liked. But worst of all, they waited until after 9:00pm to start really raising the balloons[2]There was one balloon that they started to put up earlier, but they stopped and brought it right back down nearly as soon as it was up. So other than these 2 photos, all my shots of the Balloon Glow are mediocre crowd shots[3]I’ve no knack for portraiture at all, not singles or groups or a few lame-bo shots of the one balloon they started putting up earlier in the evening. *sigh* 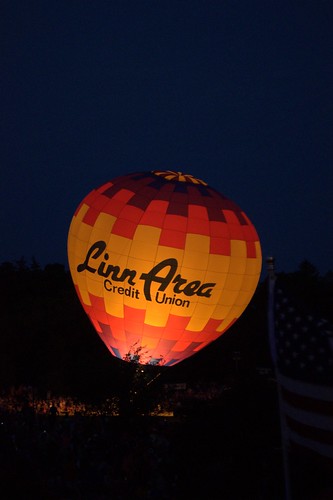 Given all the wind, I’m sure that was part of why they waited so long to really get going and admittedly the 2 shots I took as we were heading back home are more interesting for it being so dark out. I still would have preferred an earlier start time.